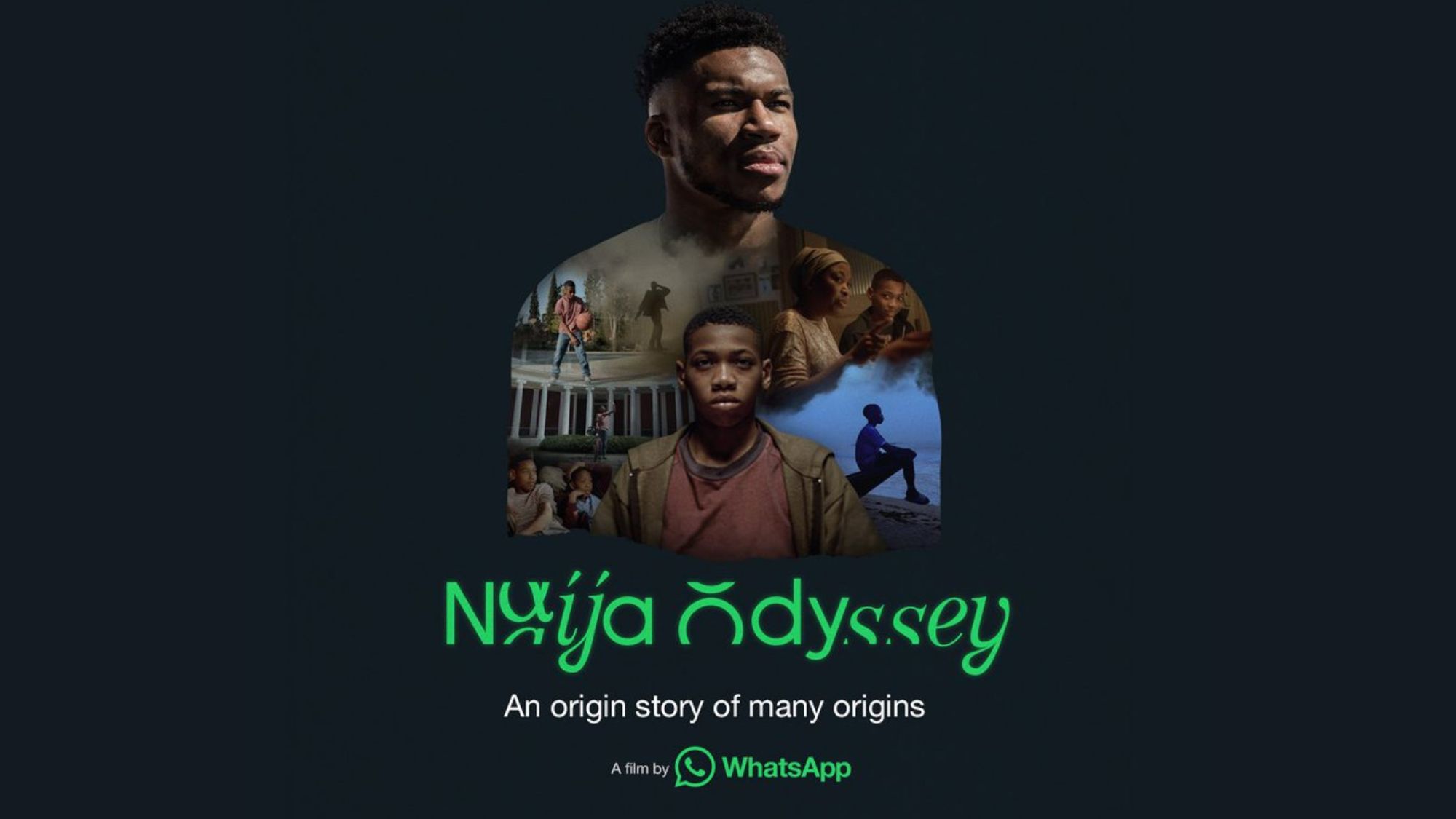 Friday movie night is a tradition, but this Friday, WhatsApp chose to release a teaser for an upcoming film. It’s dubbed “Naija Odyssey,” and the promotional image contains an unusual credit written on it saying, “A film by WhatsApp.”

If you’re surprised, you’re not alone. Early this week, the Meta-owned messaging platform released the trailer for the first original film made by WhatsApp, which will begin streaming on September 21.

The film is said to be a true story of Giannis Antetokounmpo, an NBA basketball star born in Greece to Nigerian parents. The YouTube trailer description further suggests that the movie tells us about the player’s life and the world around him, telling who he was.

According to TechCrunch, Naija Odyssey is a short film, not a full-length feature film. However, WhatsApp’s odd decision to produce the film has more of a promotional take since the messaging platform signed a long-term deal with Antetokounmpo earlier this year (via Bloomberg).

A recent report from Variety further corroborates that this movie is a “piece of branded content” that is making use of “Antetokounmpo’s worldwide fame.” It aims to subtly (or not so subtly) hint that WhatsApp can bring people together.

Speaking to Variety, Vivian Odior, WhatsApp’s global head of marketing, stated that “‘Naija Odyssey’ is a story that reinforces how WhatsApp helps us embrace our multifaceted lives.”

“In navigating relationships, identity, and even adversity, WhatsApp is there — enabling you to embrace all sides of you by connecting you to those who matter most.”

The short film is said to have a 12-minute runtime and will also be released on social media channels, including YouTube and Amazon Prime Video, Variety reports.

Meanwhile, you can watch the trailer below:

Xiaomi’s next 4K streaming device passes through the FCC

Outstanding The Pixel 6a has the best cameras of any mid-range phone, delivering outstanding photos in demanding scenarios. Google made huge gains in other areas; the Tensor hardware makes the…

Xiaomi’s next 4K streaming device passes through the FCC